Hello to all my friends at Where the Winds Blow!

Many of you play Mah Jongg to be social and get a little distraction from whatever else is going on in the world. But while you’re playing—even if you aren’t playing for money–you might as well win a few hands every now and then, right?

That’s why Bubbe Fischer is here, ready to impart some Mah Jongg wisdom and strategic advice to you.

Bubbe’s number one strategy tip is to know the card, because it allows you to both think creativelyabout your own tiles and to play defensively.

Today I’ll talk about thinking creatively, a process that begins immediately after the tiles are dealt.

When you first look at your tiles, it’s unlikely that you will know exactly which hand to play. I recommend separating your tiles by suit, in numerical order—but you can arrange them however it makes sense to you. The better you know the card, the easier it is to consider what you can do with your tiles. Hopefully you will have pairs and/or combinations that fit certain hands. You need to keep an open mind: while you may think your tiles are dreck(garbage), they may actually be the start of a good hand. You just have to think about various ways they can be combined.

Look at your tiles. Are they mainly in one suit, or two, or gemischt(mixed among all the suits)? Are there pairs? Are there matching dragons? Are there a lot of Winds? Do the numbers mainly fall on one end of the number line, or in the middle? Are there more evens or odds?

If you know the whole card, you’ll be aware of the hands that involve all three suits, or different combinations of the various tiles. Sometimes Winds work best with numbers; sometimes you need Flowers. The better you know the card, the more you will recognize what to keep and what to pass.

Look for patterns, but be creative. Remember that there may be hands that don’t jump out at you at first glance: Addition hands involve kongs (four of a kind) from different parts of the number line. 369 hands involve just those three numbers. Some hands use dragons from an opposite suit.

As part of “know the card,” let me emphasize: know the WHOLE card. Some players shy away from specific sections of the card. For instance, they never play Quints or Singles and Pairs because “those are too hard.” If you do that, you’re limiting yourself, and cutting off some possibilities—not to mention that those are the highest-valued hands!

By the end of the Charleston you should be able to select a hand or perhaps two or three (backups) that you can switch to as the game progresses. Maybe you’ll pick up jokers or Flowers so your options change as well. Be flexible. By knowing the card, you’ll be able to consider what else is possible.

Important to note: you don’t need to MEMORIZE the card—keep it there as a reference. Being familiar with the card will give you confidence. You won’t have to spend all your time looking at the card, then at your tiles, then at your card again—back and forth. This way you can avoid whiplash!

Next time, I’ll tell you more about the defensive value of knowing the card. In the meantime, if you want to learn more about strategy, you can get my book, “Searching for Bubbe Fischer” right here at WTWB!

Happy playing, and I’ll talk to you soon!

Want more from Bubbe Fischer? Grab one of her fantastic books. 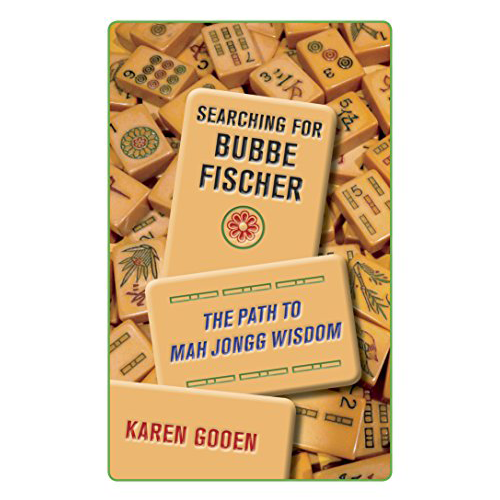 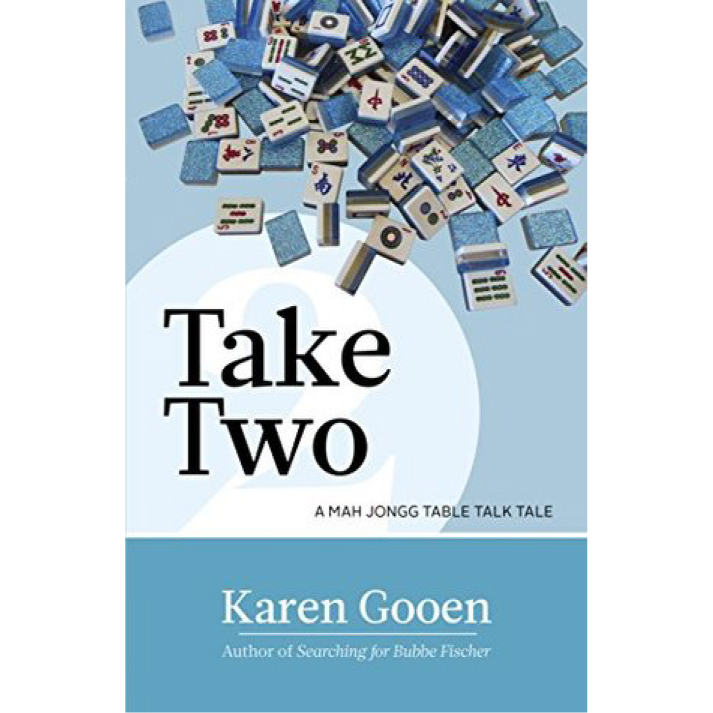