In the 1920’s, the standard mah-jongg set came with 8 flowers and no jokers. From the founding of the National Mah Jongg League 70 years ago (in 1937), the NMJL treated flowers as jokers (wild flowers). Beginning with the 1943 card, more flowers were added to increase the luck ratio and to allow for more challenging hands.

Some, but certainly not all, American mah-jongg sets came with jokers before the NMJL first started requiring them in 1960-61 (see footnote*). The number of flowers and jokers in a set isn’t necessarily a reliable indicator of the exact date of manufacture of an American set, but an understanding of the NMJL’s fluctuating use of flowers and jokers does give some clues. 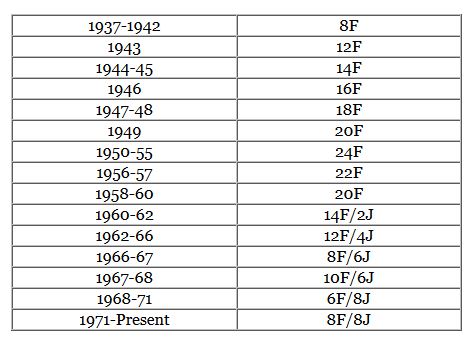 If you have a set with only 2 natural jokers but 14 flowers, it was probably made in America in the early 1960’s. Domestic set manufacturing was feasible from the late 1920s and continuing into the 1960s. At some point, though, cheaper Chinese imports caused all the American manufacturers to go out of business. Those Chinese companies aren’t necessarily sure what the NMJL requires, so Chinese sets made today often come with extra flowers and jokers (more than 8F/8J).

* I had a reader in 2010 report that she had a 1940’s American set with 2 joker tiles. Contributor Gina Smith added: “There were a couple of sets that had two jokers in their tile set in the 1940’s. MET games was one with the Buddha jokers (2), and Ten Flowers sets (with the Happy face and Kibitzer joker – one of each) was another that comes to mind. There was a Chinese Bakelite set that also had two jokers, but of course we don’t know the manufacturer on those.”

In my collection I have a couple of Chinese-made bone-and-bamboo sets with joker tiles. I used to think those sets were from the 1930s, but now think they were more likely from the sixties or thereabouts. Some Chinese sets come with joker tiles, and I have no reliable data as to when that practice began. Inclusion of joker tiles might or might not have originated in America.

Note also that the above table is meant to be used as a tool for determining the age of mah-jongg sets that were intended by their manufacturers for playing American-style mah-jongg (NMJL rules). 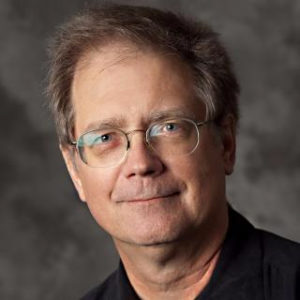